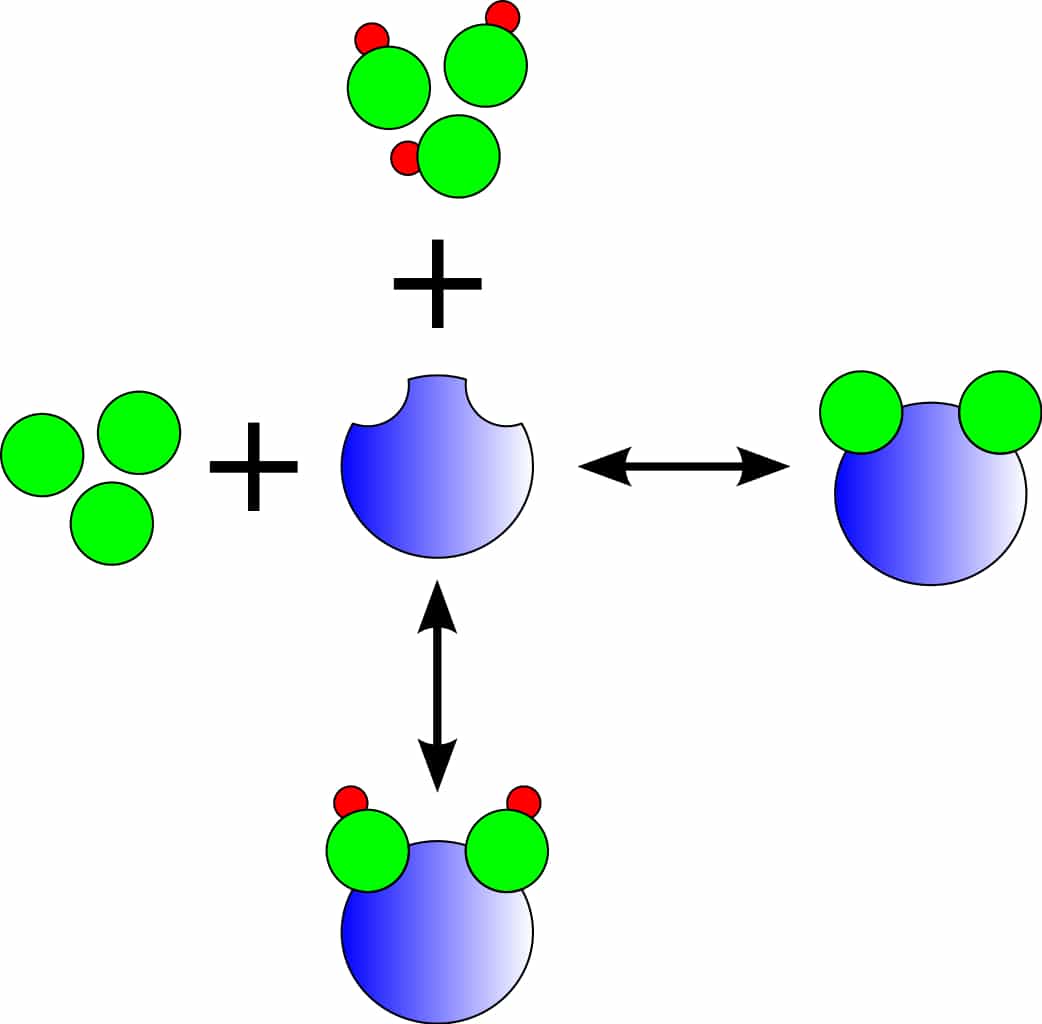 RIA stands for Radioimmunoassay. It is an immunological assay.

It is basically used to determine the concentration of antigen in the blood serum of the patient with high sensitivity.

It has been utilized for quantitative assay of hormones, drugs, hepatitis B surface antigens, IgE and viral antigens, etc.


It has an application in the assay of substance which is present in trace amount in the blood.

The most common example of RIA is a RAST test (Radioallergosorbent test ). It is used to detect the causative antigen for allergy.

RIA is developed by Rosalyn Yalow and Solomon Berson in 1959 for the measurement of insulin in plasma.

Since then it has been utilized to detect the hormone level in the blood by an in vitro assay. In 1977 Yalow was awarded by Nobel prize for her and Berson’s development of RIA.

What is Serology & Serology Tests?

The concentration of such labeled Molecules is determined by measuring their radioactivity rather than by chemical analysis.

It is a labeled ligand. There are following isotopes are used in this assay as a tracer :

3H – Tritium –  It emits weak beta -ray. It requires low energy than C14 and if is produced by the neutron bombardment of lower hydrogen isotopes .it is used in the assay of drugs like proteins and amino acids .³H is very efficient for the usage of small samples because it has long shelf life (12.3yrs ) and high affinity. It has fewer health hazards. There are some limitations also i.e. it requires a scintillation counter which is costly and it has low specificity.

Carbon -14 –  It also emits a weak beta ray. It is commercially available as barium carbonate.

Iodine -125 – It emits a low gamma-ray. It shows high specific activity.  Iodine -125 is most favored in this assay because it found with high specific activity and almost 100% isotopic abundance thus reducing computing time and being economic. Its shelf life for labeled antigen is long. It can be easily introduced in the peptide molecules, steroids. Due to its gamma emission, it permits the simple less expensive instruments to determine the radioactivity.

It is a specific antiserum that is prepared by the injecting antigen intradermally into rabbits or Guinea pig, the production of antibodies takes place and then it recovered from serum.


Separation system – it is used because the bound antigen does not precipitate spontaneously at low concentrations. There are a variety of methods is used:

The procedure used in RIA:

Centrifuge – There are two types of centrifuge used in RIA

Hi, I'm the Founder and Developer of the Serology Test, a blog truly devoted to Medics. I am a Medical Lab Tech, a Web Developer and Bibliophiliac. My greatest hobby is to teach and motivate other peoples to do whatever they wanna do in life.

What is Serology & Serology Tests?